Anyway, to get back to the legend.

Long time ago, close to where the Cliffs are, a local fisherman (immediately in my head Theon Greyjoy’s image pops up) saw a mermaid, whose name was, of course, “The Mermaid of Moher”. 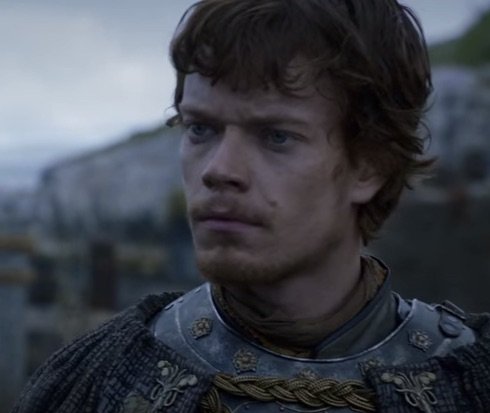 Like Theon before he became Reek, this fisherman could only think of one thing when he saw this beautiful mermaid (think mermaids are always portrayed as gorgeously-looking woman, except for those in Harry Potter’s world). He approached the mermaid and tried to start a conversation.

“Hi Miss Mermaid, How are you? You know what, I wish you were my pinky toe.”

Instead of the usual “Why?”, the Mermaid of Moher replied, “What is a toe? Can it be blue? I like blue more than pink.”

Well, not the best pick-up line for a creature without toes I guess…

She followed but could not find the cloak as it was well hidden. She then agreed to marry the fisherman (What?). They had a son and a daughter after marriage (WHAT??).

(I know what you are thinking. I, too, have many questions in my head. Why would she agree to marry the fisherman? How did they make babies? The two children, what are they? But then, come on, it’s a legend after all…)

Few years later, one day, when the fisherman was out fishing, The Mermaid of Moher found her cloak! Woohoo! Without a goodbye, she went back to the sea. The fisherman and the two children never saw her again.

See? I told you. It could have happened to a fisherman up at the Carrick-a-Rede rope bridge as well. In that case, that would be a Salmon Mermaid I assume.