When you are at the Cliffs of Moher, head towards the South and try to find the signal tower. You will notice some rocks there that look a bit unusual. That is the Hag’s Head, also know as “Head of the Old Sea Witch”.

The story behind it? There was once a hag/ witch whose name was Mal. She was madly in love with the great Irish hero Cú Chulainn. Well, before Harry Potter came out, when you mention the word witches, people tend to imagine an old lady with no teeth that is always cooking some poisons in a big black pot. 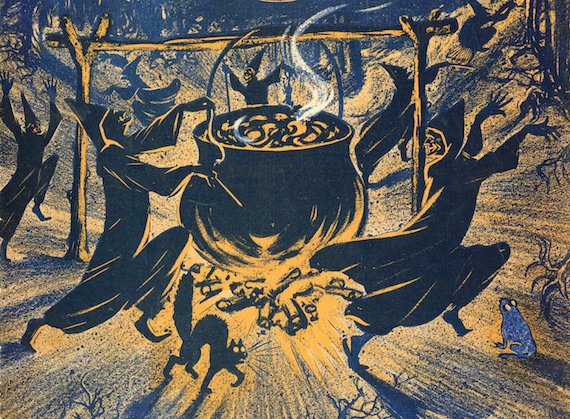 So naturally, Cú Chulainn did not like Mal back. If Mal was like Hermonie Granger, maybe we would have a different story to tell now. Anyway, to get back to the point, so Mal kept following Cú Chulainn, hoping to tell him how much she loved him (and maybe to cast the love spell onto him…?). Cú Chulainn kept running away from her. He went all the way to the Loop Head. Now, think of that Lion King scene where Scar killed Simba’s Dad, Mufasa… It was like that. 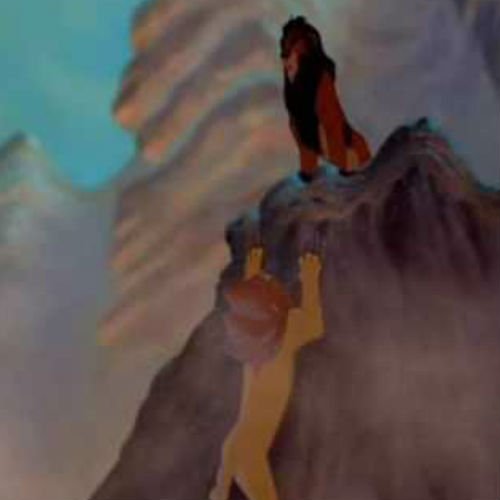 Mal and Cú Chulainn were standing at the end of the land when Mal was like – YESSS!!! He has nowhere to escape this time. He’s mine now! Well, unfortunate for her, fortunate for him, this Irish hero actually had some superpowers. HE JUMPED ALL THE WAY BACK TO THE SIDE OF THE CLIFFS OF MOHER! Mal tried to follow as well but the wind was against her. She dashed to pieces at Hag’s Head. Her blood stained the sea all the way to the Cliffs of Moher.

So what have we learnt from this sad romantic story?
Always bring your broomstick!